What if you could talk to the person who experienced the long-term consequences of your actions? Energetic bridges places you in this scenario.

Only by communication between the person in the physical and virtual environment can the users make sense of their experiences.
For this collaboration project we made two sterile white rooms. One was physical and in a white photography studio, the other one was in an desert in Virtual reality. The person in the physical room could interact with four objects: a router, lamp, thermostat and screen. When interaction with these things nothing appeared to change for them. Only the person in the virtual world could see the consequences. For instance, when the thermostat was turned up higher in the physical room, water would rise in the virtual room. When these two people communicated they could figure out which actions had which impact. These different kind of impacts also interacted with each other. For instance, no trees would grow when the router was turned on. But if the router was on trees could still be killed by the water level being to high.

This project was made in collaboration with Sander Radstaake, Rosalie Bol, Sara Kisters and Jim van den Berg for Submarine Media during the minor Arts and Interaction 2019/2020 at AKV St. Joost. 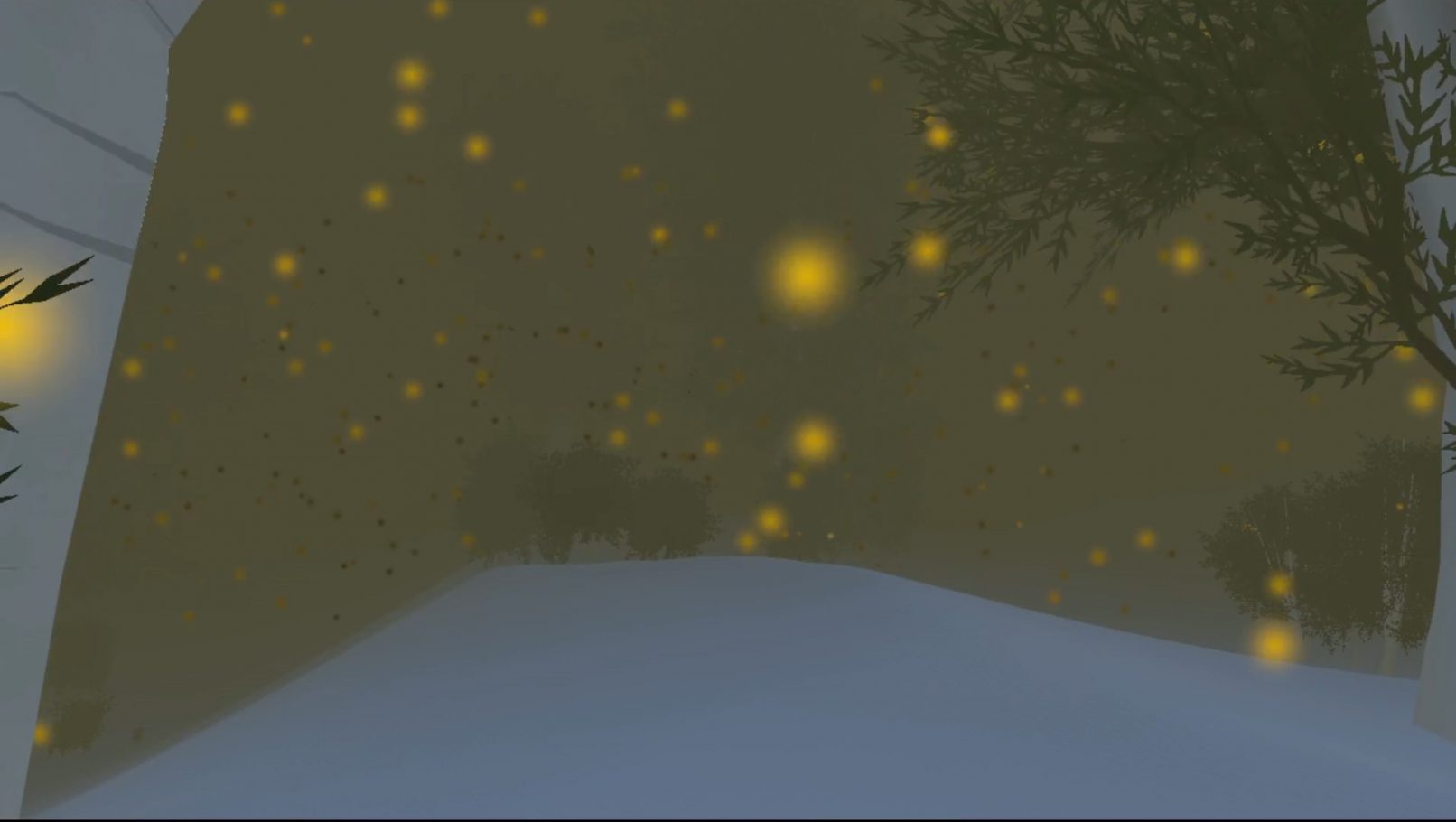 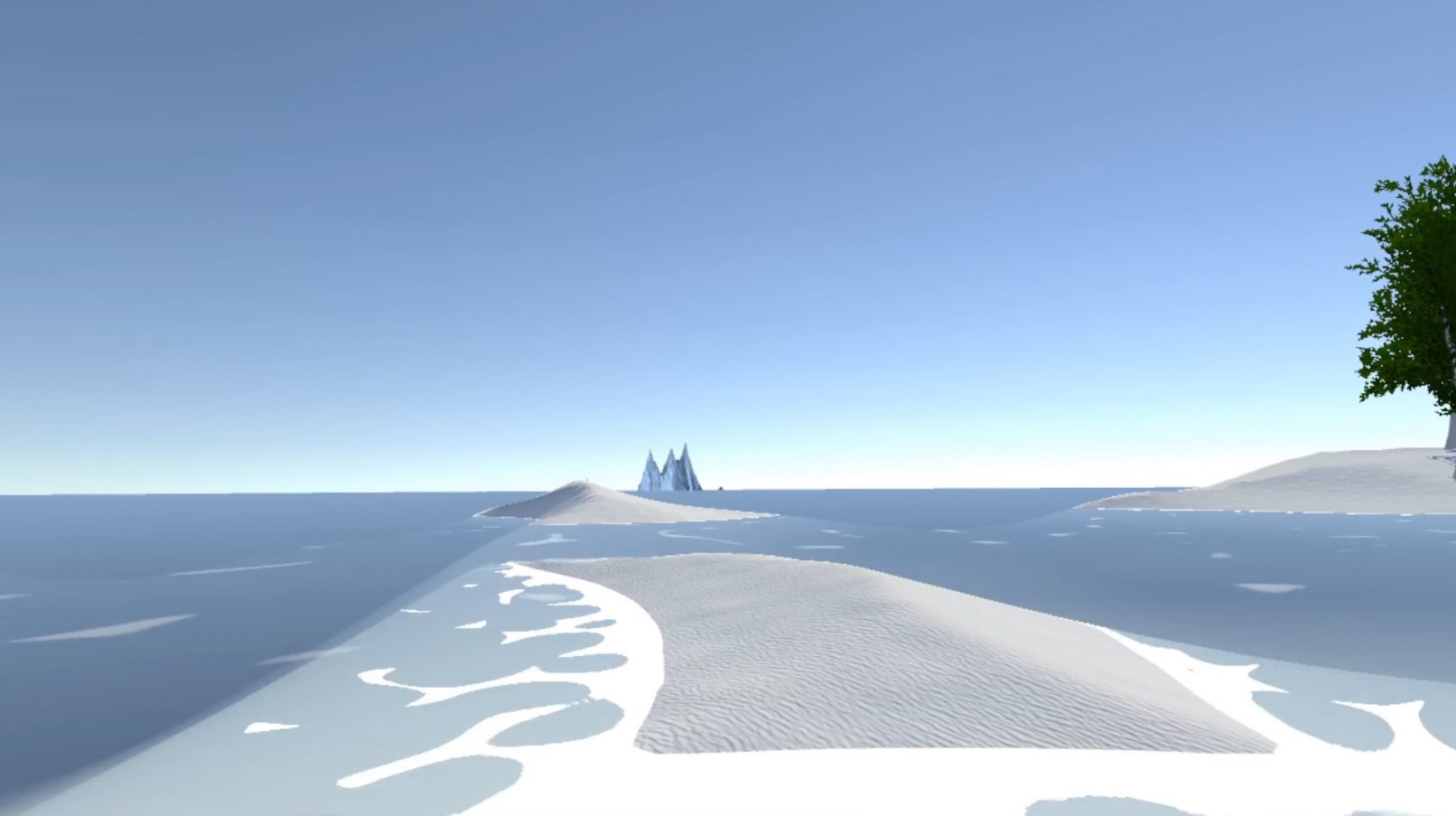 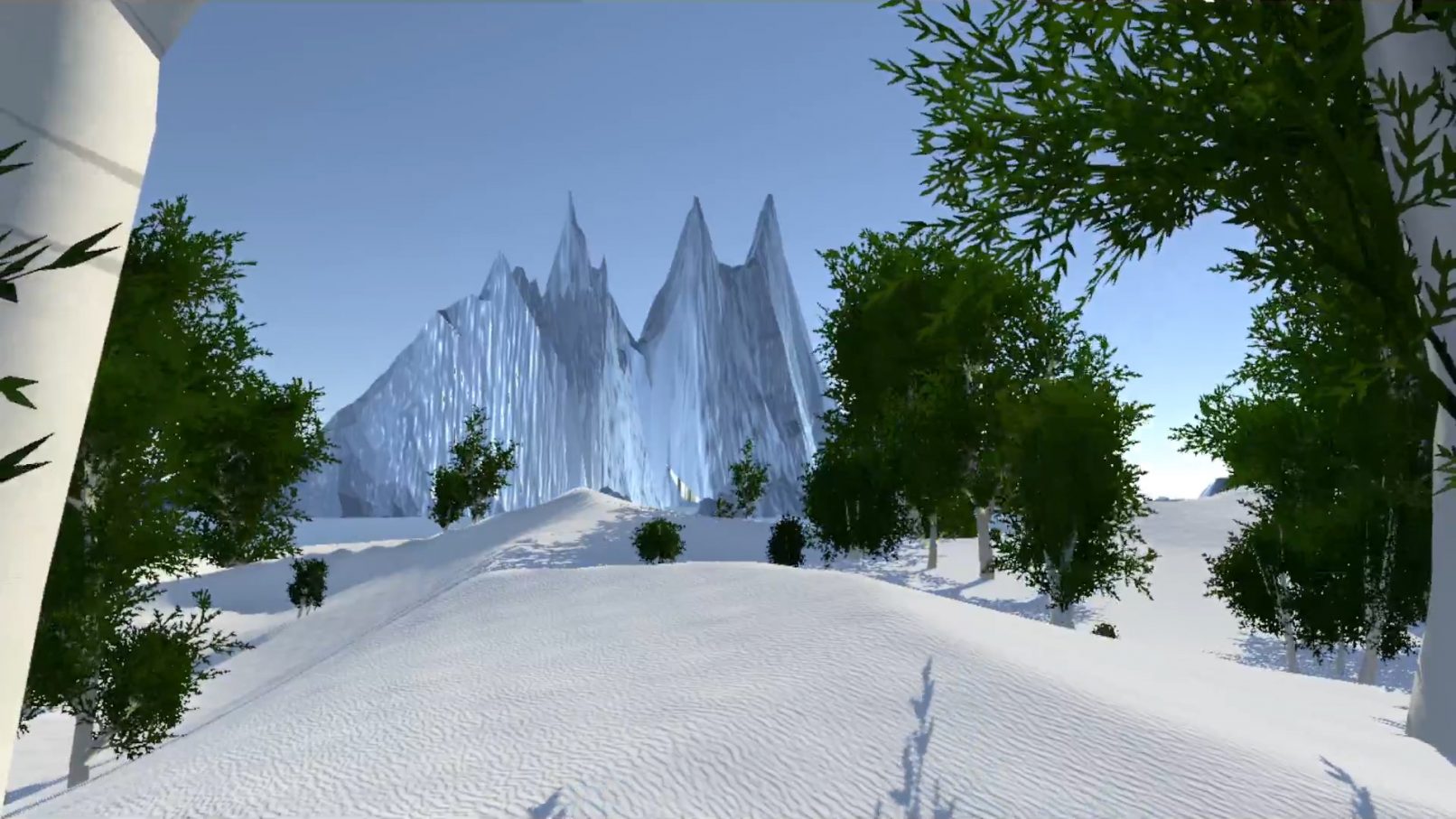 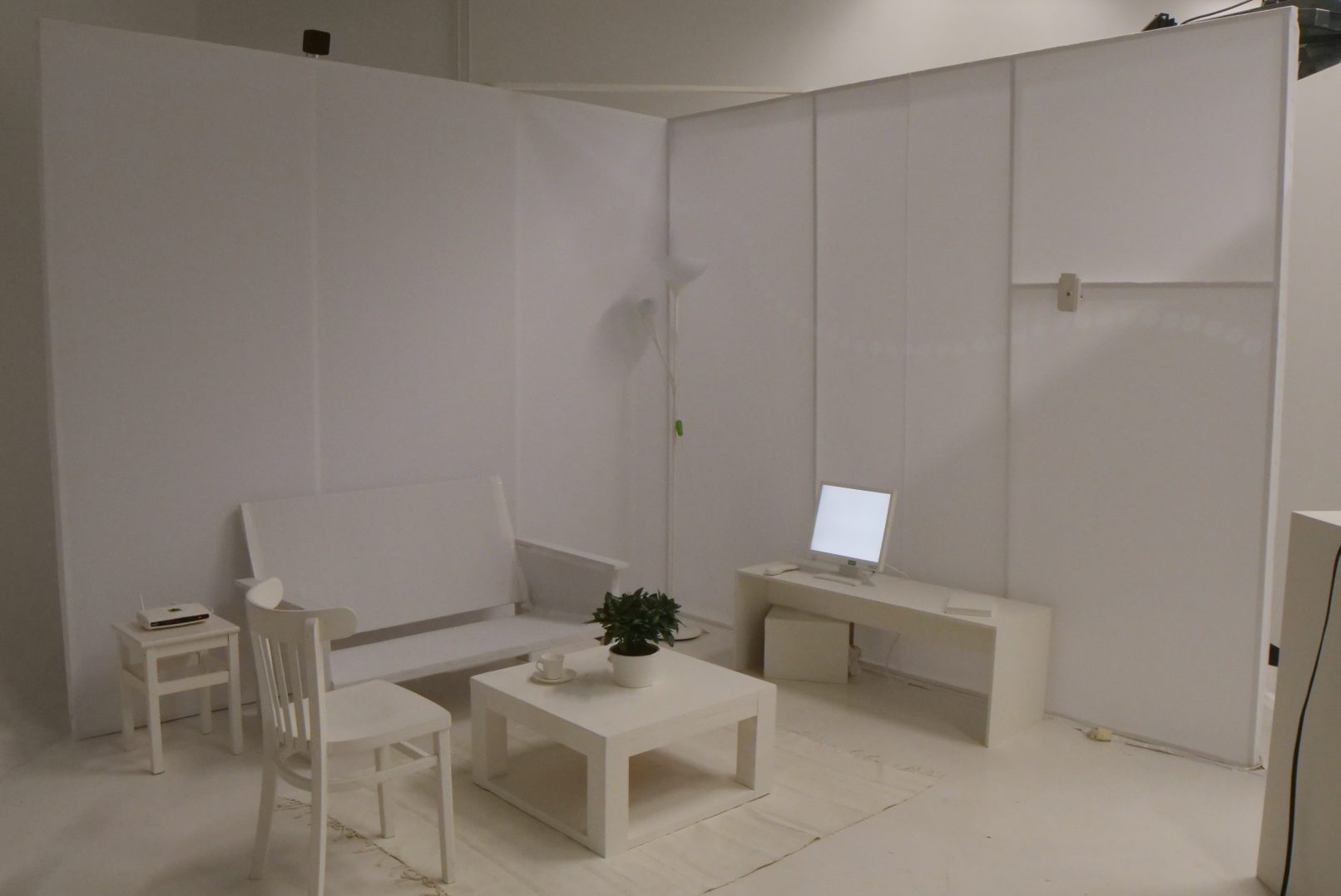 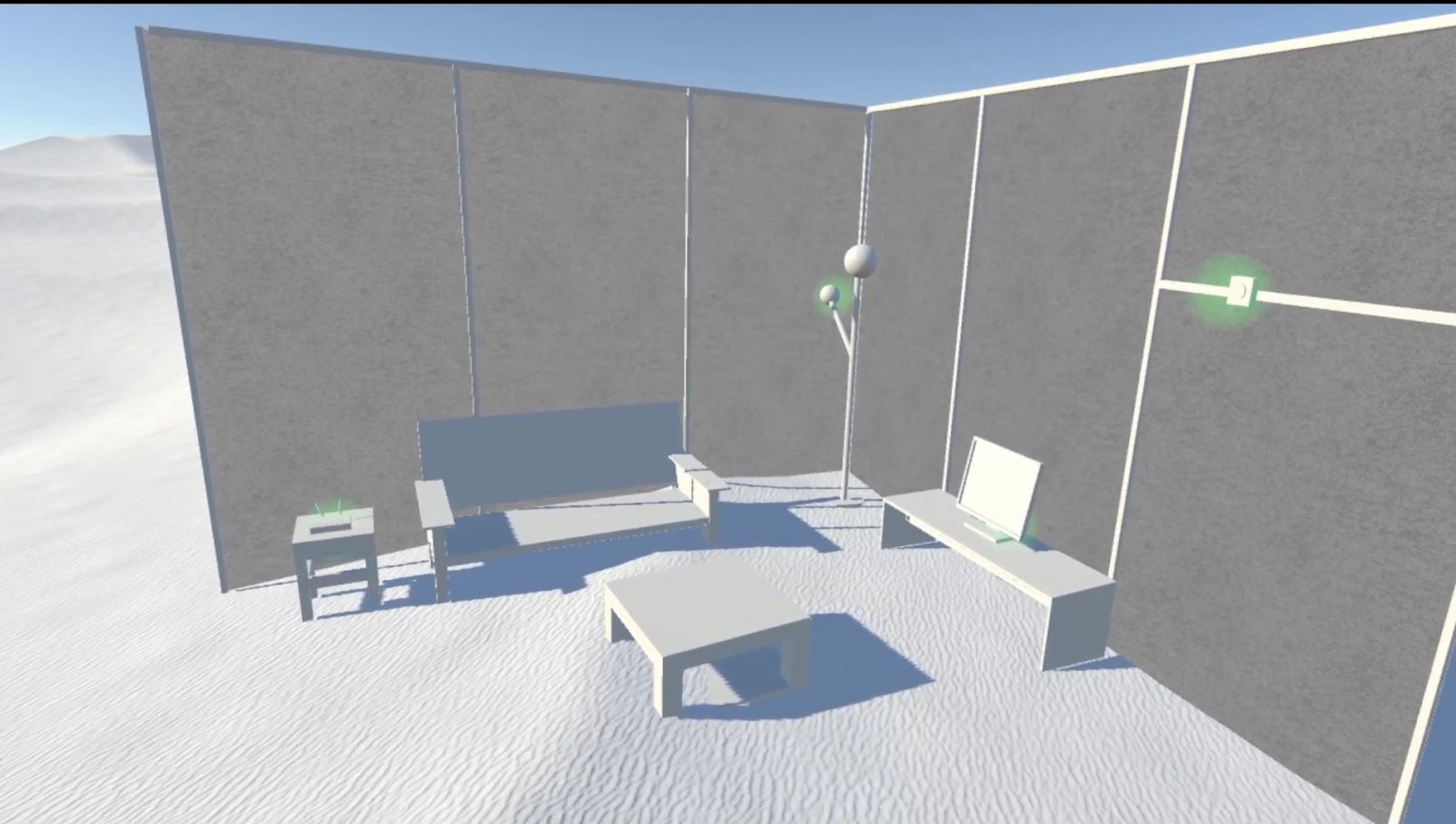